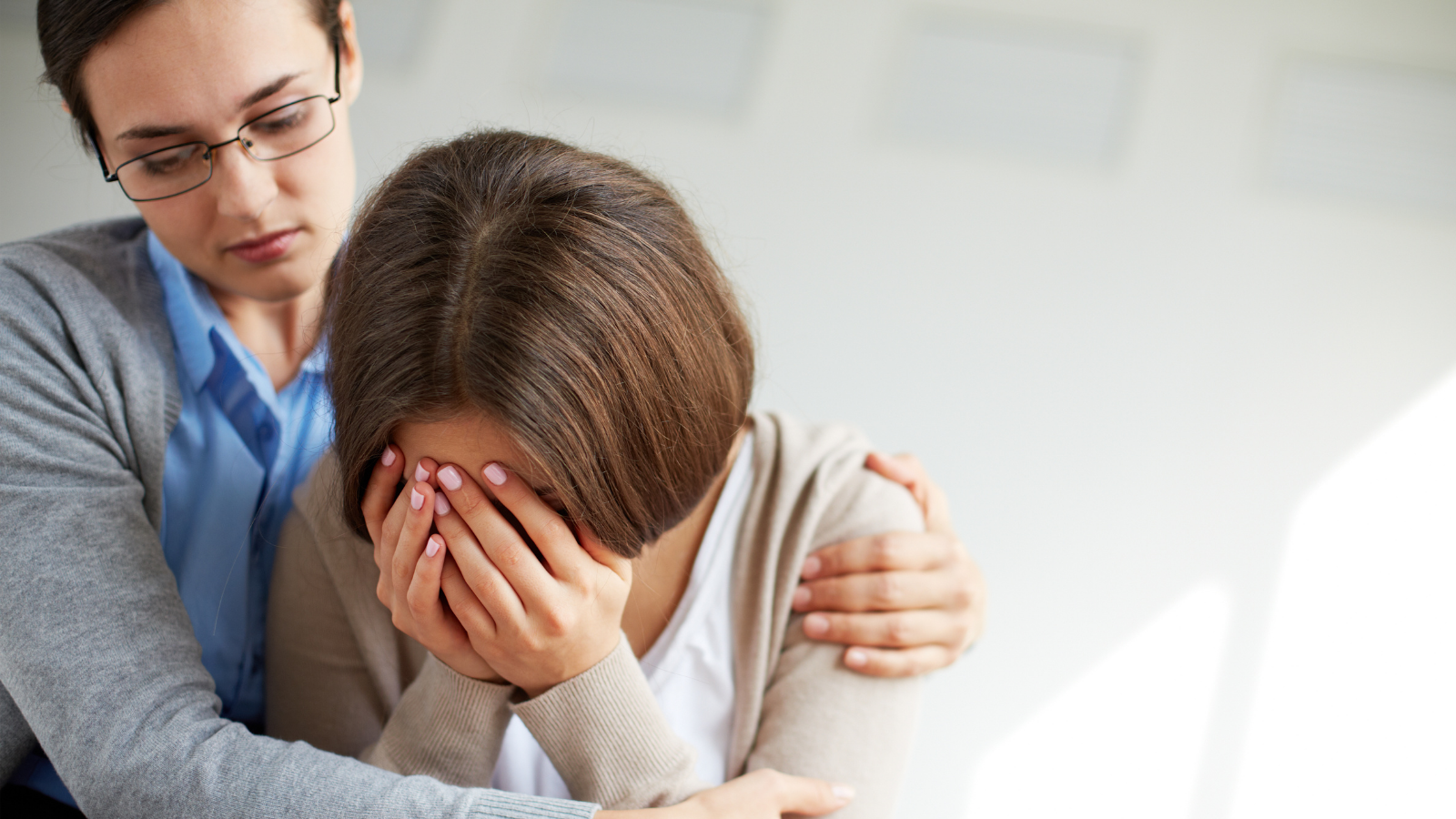 Dentists, like others, suffer from stress, burnout and mental health issues. Due the number of suicides amongst doctors undergoing fitness to practise investigations, the General Medical Council started to look at ways to reduce the risk of suicide amongst its own profession. What can the General Dental Council learn from this?

Between 2005 and 2013 the GMC found there were 28 doctors who had committed suicide whilst they were undergoing fitness to practise investigations. Between 2018 to 2020 there were 5 cases of suicide. It would be interesting to see similar data being gathered by the General Dental Council.

Dentists often feel they are waiting a long time to hear from the GDC and they have no control over any of the timescales. This understandably can lead to anxiety and worry. Dentists with no pre-existing mental health problems might very well have other significant pre-existing problems in their life. To add a career threatening investigation to the other burdens of life might well be too much for some to bear. For others, the investigation itself might be sufficient to throw an otherwise stable personality into disarray.

The GDC might investigate a case for months, and sometimes years, but then provide the dentist with a short timescale of 28 days or 3 months (depending upon the stage of the investigation) to provide their defence representation and evidence, further impacting their mental health.

In other instances, the GDC might serve additional allegations in the very late stages of the investigation, sometimes only months before the final hearing. There might be good legal reasons for doing so, but consideration needs to be given to the emotional impact this has upon the dentist. The dentist thinks they know the case they need to meet and then unexpectedly they are served with additional allegations. Just as the GDC expects dentists under investigation to work to deadlines, they should themselves aim to work to shorter definitive deadlines.

The risk that an investigation might of itself cause or contribute to a significant mental illness is not hard to see. The question is whether the General Dental Council sufficiently takes these human considerations into account in the way they work. After all, since an investigation might conclude with exoneration, it should in the public interest surely be conducted in a manner which mitigates the risk of lasting physical or psychological harm to the dentist.

The GDC should focus on reducing the length of its investigation processes and seek to the reduce the overall number of their investigations, in the same way the GMC has, to reduce the impact on the mental health and wellbeing of the dentists under fitness to practise investigations. Surely this would serve both the public and the dental profession much better.