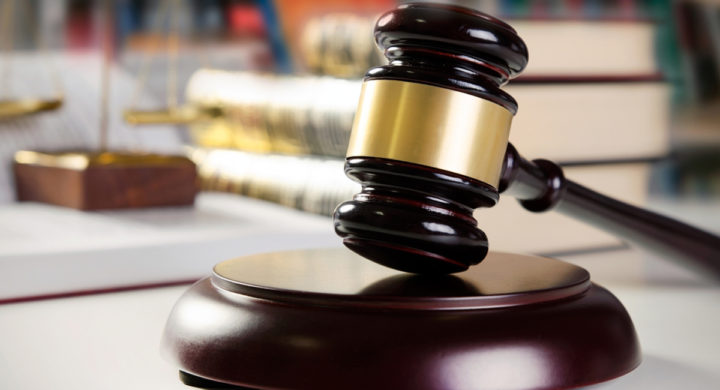 By Rachel Adamson, director of fraud and regulatory

A significant statistic revels that only five police officers out of 48 accused have been dismissed in the last three years following allegations of misconduct.

Of the 48 cases pursued during that time by the Independent Office for Police Conduct (IOPC), the stress and trauma caused has affected the officers themselves, their colleagues and their families.

At Adkirk Law, we robustly defend our clients in these cases where they are wrongly accused and need to defend their professional integrity.

Indeed, we believe that in many cases the IOPC in conjunction with internal professional standards departments are pursuing the wrong people. Some cases are so minor that they could be heard quickly with decisions made or sanctions imposed to ensure the officers can carry on with their job and their lives in the meantime.

Cases are brought for various alleged acts of misconduct which lead to an internal investigation from the professional standards department or the IOPC.

On a number of occasions in the recent past, we have successfully defended officers in high-profile cases which have brought media attention because they are high-ranking officers accused of breaching professional standards.

In the case of Parm Sandhu, a temporary chief superintendent, an investigation was launched over allegations she had encouraged colleagues to support her nomination for a Queen’s Police Medal (QPM). She was cleared of gross misconduct some 12 months later after suffering the stress of those claims. The case is now the subject of an employment tribunal to hear her claims that she has been discriminated against for many years.

Other officers have had to wait months and years before their case has been fully heard and completed. In the meantime, they have the stress and worry of the uncertainty during that time.

In June last year, the London Assembly condemned the action taken by the Independent IOPC against PC Edwin Sutton.

The officer was cleared of any wrongdoing – knocking a moped mugger to the ground in the course of his duty – after two years. The Assembly members passed a motion asking Mayor Sadiq Khan to make representations to the IOPC to significantly reduce the length of investigations and to review the evidential threshold that must be met for an investigation to proceed.

We support this proposal, and ask the IOPC – and internal professional standards departments – to examine their own practices.

We take the steps to ensure any officer is protected within the legal framework and that he or she receives the best advice and support through the process because if they are innocent they deserve better. To contact Rachel Adamson tel 0333 111 2814, email Rachel.adamson@lawyersinc.org