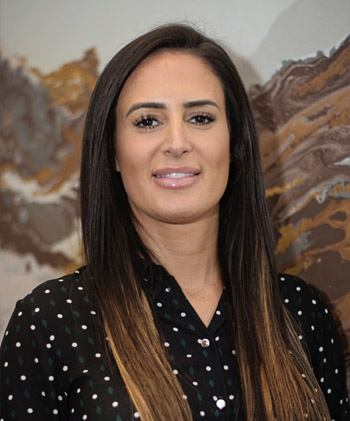 Anna was admitted to the roll in 2007 after completing her LLB Hons in Law and PLC at Manchester Metropolitan University, achieving a 2:1 Upper Second Class Degree and Commendation respectively.

Since qualifying, Anna has had a vast array of experience in dealing with all types of Conveyancing matters and has become accustomed to working in a busy team supervising other members of staff.

During her career Anna has had consistent exposure to high volume routine matters, as well as more complex and unusual transactions. She is often sought for her opinion within the team and has been a Team Leader since 2014.

During her time at Slater & Gordon she had a small article published in the Independent and also gave a legal insight to several journalists regarding topical property issues.

Anna has experience in the following areas: