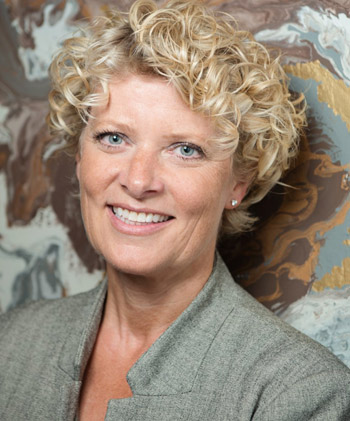 Rachel has over 25 years’ experience in practice specialising in fraud and regulatory law. She prosecutes and defends and has attracted very high profile clients and cases during the course of her career. Her most recent high profile case was defending a client in the Euribor trial at Southwark Crown Court which received international publicity. As a panel member for the Police Superintendents Association for England and Wales, Rachel also defends senior Police Officers accused of misconduct and/or criminal offences.

Rachel has defended cases brought by the Crown Prosecution Service (CPS), the Serious Fraud Office (SFO), HMRC and Trading Standards. These have included serious and complex fraud cases lasting many months at Trial. Rachel also has a niche practice in prosecuting on behalf of Trading Standards. The types of fraud Rachel has defended has been extensive including MTIC fraud (VAT fraud); Land Banking fraud; Advance Fee fraud; Mortgage fraud; Conspiracy to defraud and many others. Her regulatory defence work has included Corporate Manslaughter and Manslaughter by Gross Negligence.

In regulatory work Rachel has successfully defended individuals and businesses against proceedings brought by the CQC, Ofsted, HSE, Environment Agency, and many others. Healthcare is one of her specialities, particularly in respect of the CQC. Rachel has often been invited to speak at Healthcare orientated conferences on this area of regulation. This has included enforcement proceedings by the CQC, Inquests and other tribunals.

Rachel is often called upon to comment as an expert in fraud and crime generally in the media and has made television and radio appearances on BBC news, ITV and Sky news, Judge Rinder’s Crime Stories, Radio Five Live, BBC Radio Manchester and Lancashire. She has also been quoted in national and international newspapers such as The Times, The Telegraph, The Wall Street Journal and many other daily newspapers. Rachel regularly writes articles for trade magazines in many regulatory fields.