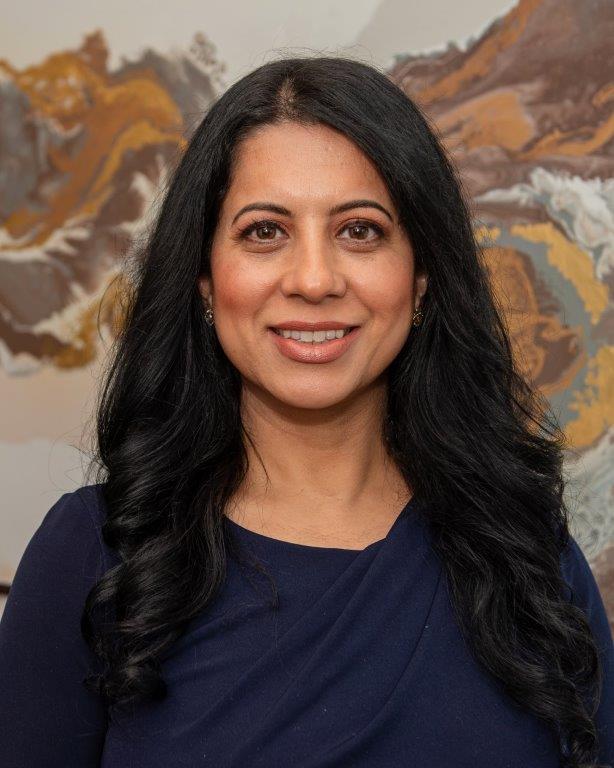 I previously wrote about mental health and the GMC’s 2014 report which investigated the number of doctors who had committed suicide, or suspected suicide whilst under their fitness to practise to proceedings. It concluded that there had been 28 such cases between 2005 and 2013.

Following that investigation, the GMC instructed Professor Louis Appleby, professor of psychiatry to advise them on how they could improve the experience for doctors undergoing their fitness to practise processes. The GMC has now published its report, after implementing Professor Appleby’s recommendations. This reports suggests there had been 5 cases of suicide between 2018 and 2020, representing a reduction from the earlier figures.

So what changes has the GMC made?

Professor Appleby’s recommendations included providing staff training in mental health issues and exposure to frontline clinical practice. Noticeably, GMC staff are taking a more empathetic approach, for example when we have requested more time because the doctor is unwell. They have also reduced the number of cases being investigated through the early triage of cases.

In cases where the doctor is being investigated for health reasons, the GMC’s review did however identify that there is some tension between the role of the medical supervisor, who reviews the doctor’s health progress and the role of the health examiner, who provides a report on the doctor’s fitness to practise. The medical supervisor might suggest that the doctor should return to work which would also help alleviate some of the emotional and financial pressures on the doctor, however the health examiner might take a different view. Consistency is required and the GMC is reviewing the roles of their experts.

What else should the GMC consider?

The GMC’s 2014 report identified that almost half of the doctors who had committed suicide had been under investigation for over a year and sometimes for longer than five years. Whilst this indicates that being subject to a fitness to practise investigation in itself led some doctors to suicide, it also shows suicide numbers are likely to go up, the longer an investigation lasts.

Doctors often feel they are waiting a long time to hear from the GMC and they have no control over any of the timescales. The GMC could be investigating a matter for months, and sometimes years, they then provide the doctor with a short timescale of 28 days or 3 months, (depending upon the stage of the investigation) to provide their defence representation and evidence.

In other instances, the GMC might serve additional allegations late in the case. There might be good legal reasons for doing so, but consideration needs to be given to the emotional impact this has upon the doctor. The doctor thinks they know the case they are facing and then unexpectedly they are served with additional allegations. Just as the GMC expects doctors under investigation to work to timescales, they should themselves aim to work to shorter definitive timescales.

Although the GMC should be given credit for looking at ways to improve its processes to reduce the risk of suicide, it does need to focus on reducing the length of its investigation processes and working to stricter timescales itself, to help reduce the impact on the mental health of all doctors under investigation.